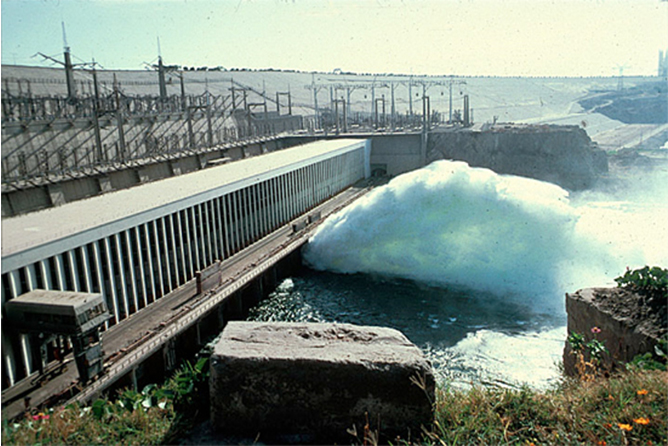 Many tourists visiting Aswan come to marvel at the High Dam, which has become somewhat of a local attraction in its own right. Built to control the summer flooding on the River Nile, construction of the Aswan High Dam commenced in 1960 and just four years later, the first phase was reached and the Lake Nasser reservoir began to fill. However, it was not until 1970 that the High Dam finally completed in its entirety and by 1976, the reservoir has reached capacity. More than 35,000 people were involved in the construction of the High Dam, which has become a huge source of energy in Egypt, and before the floodwaters of Lake Nasser arrived, no less than 24 different major archeological sites and temples were successfully relocated, so that they would not be lost beneath the waters forever.
Open hours: daily – 24 hours